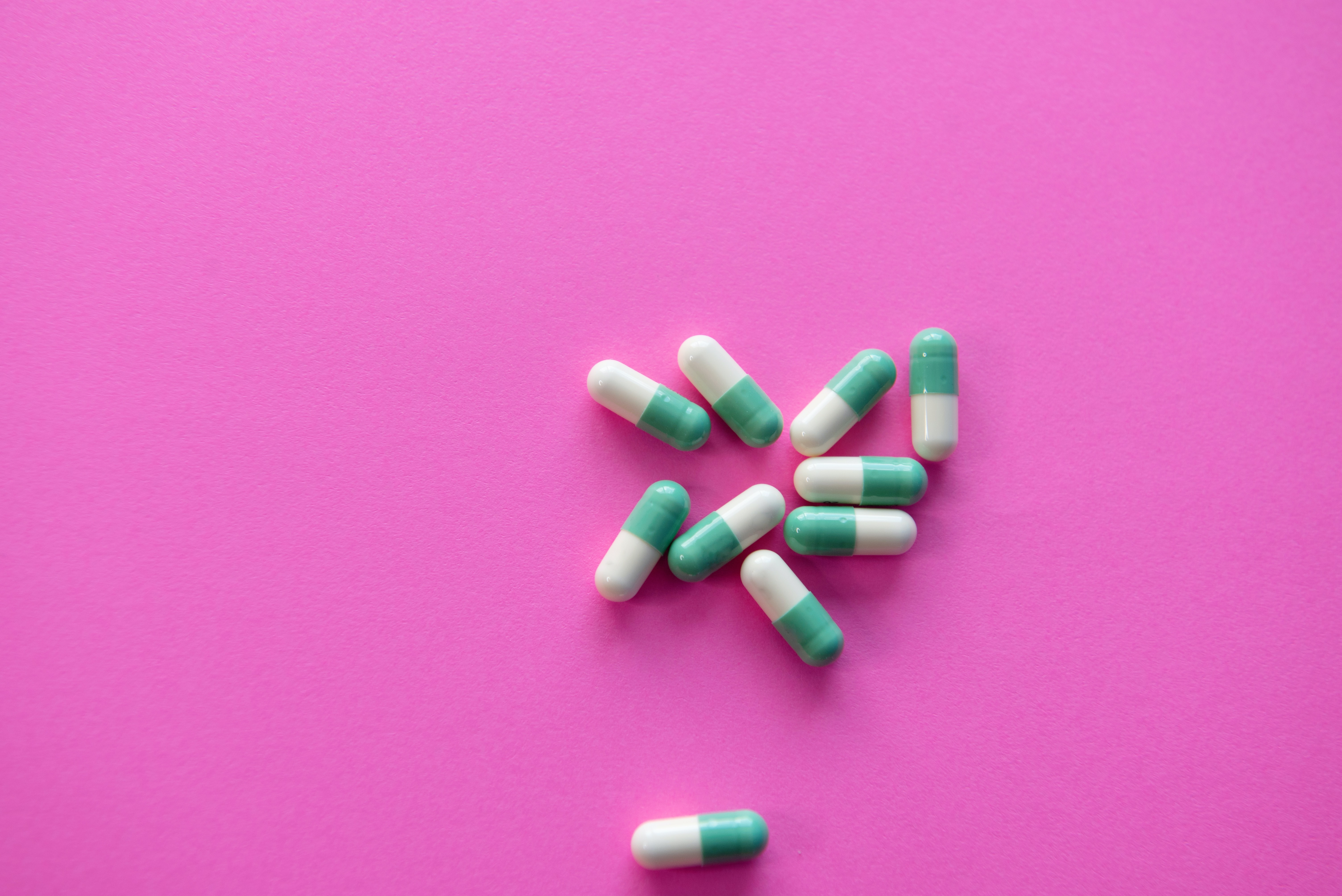 Whether the drugs you use are prescription, over the counter, legal, or illegal, it’s essential that you’re aware of their effects and how they interact with other drugs. For example, certain combinations can increase or decrease the effects of one or both drugs. And the worst combinations can actually render one of the drugs toxic. To help you navigate your drug use more safely, we’ve compiled a list of the drugs we think are especially important to know your way around. However, it’s crucial that you also conduct your own research based on your own health profile and preferably consult your doctor.

There are a variety of treatments for HIV – both before and after exposure or contraction. Some HIV medications can have an effect on recreational drug use. This is especially true for the types containing ritonavir (Norvir) or cobicistat (Tyboost). To minimise interference, it’s advised to take your HIV meds and recreational drugs as far apart in time as possible. Moreover, HIV medications can make you more sensitive to recreational drugs —  so it’s also recommended to cut down on your doses. Should you party for prolonged periods of time, remember to bring your meds with you and set an alarm so you don’t forget to take them. Last but not least, combining certain HIV medications with MDMA could be dangerous. If you are planning on using MDMA, it’s advised to discuss harm reduction strategies with your HIV healthcare provider.

If you’d like to learn more about the possible interactions between HIV medications and recreational drugs, see this table.

There aren’t any known interactions between PREP and alcohol or drugs.

Both antidepressants and psychedelics affect the serotonin receptors in the brain. Serotonin is many things; it’s a neurotransmitter, a hormone and a mood regulator — so it plays a big part in our well being. Most recreational drugs regulate the serotonin levels in the brain cells, so that they build up and cause extra ‘happy’ feelings. Antidepressants also work on regulating the serotonin levels, so combining them with recreational drugs can cause an excess overload of serotonin. In the worst case scenario, this can lead to serotonin syndrome.

Depending on which antidepressant and which drug(s) you combine, the effect of one of them can be enhanced or suppressed. That’s why it’s really important to be aware of these combinations.

In general, three types of antidepressants are most commonly used. Below, you can find a quick overview of how they interact with recreational drugs. (Since there are many different pharmaceutical products and drug brands out there, it’s a good idea to consult your doctor about how your particular type of medication may interact with other drugs.)

MAOIs prompt your brain to produce more serotonin by attacking the enzymes that usually break it down. Be super careful if using stimulants like MDMA, cocaine, mescaline, mephedrone, amphetamines, and/or meth when taking MAOIs. Using them together with alcohol can increase blood pressure and create headaches and chest pains, amongst other side effects. Mixing with opiods (Valium, Tramadol etc) is strongly discouraged.

For more detailed information about each combination of antidepressants and drugs, check out the Psychonaut Wiki, spiritpharmasist.com and psychopharmacologist Dr. Benjamin Malcolm’s chart.

This type of drug is often used in medication to treat bipolar disorder and causes one of the most problematic interactions with other drugs. It’s strongly advised NOT to do LSD and 2CB if taking medication which contains lithium. 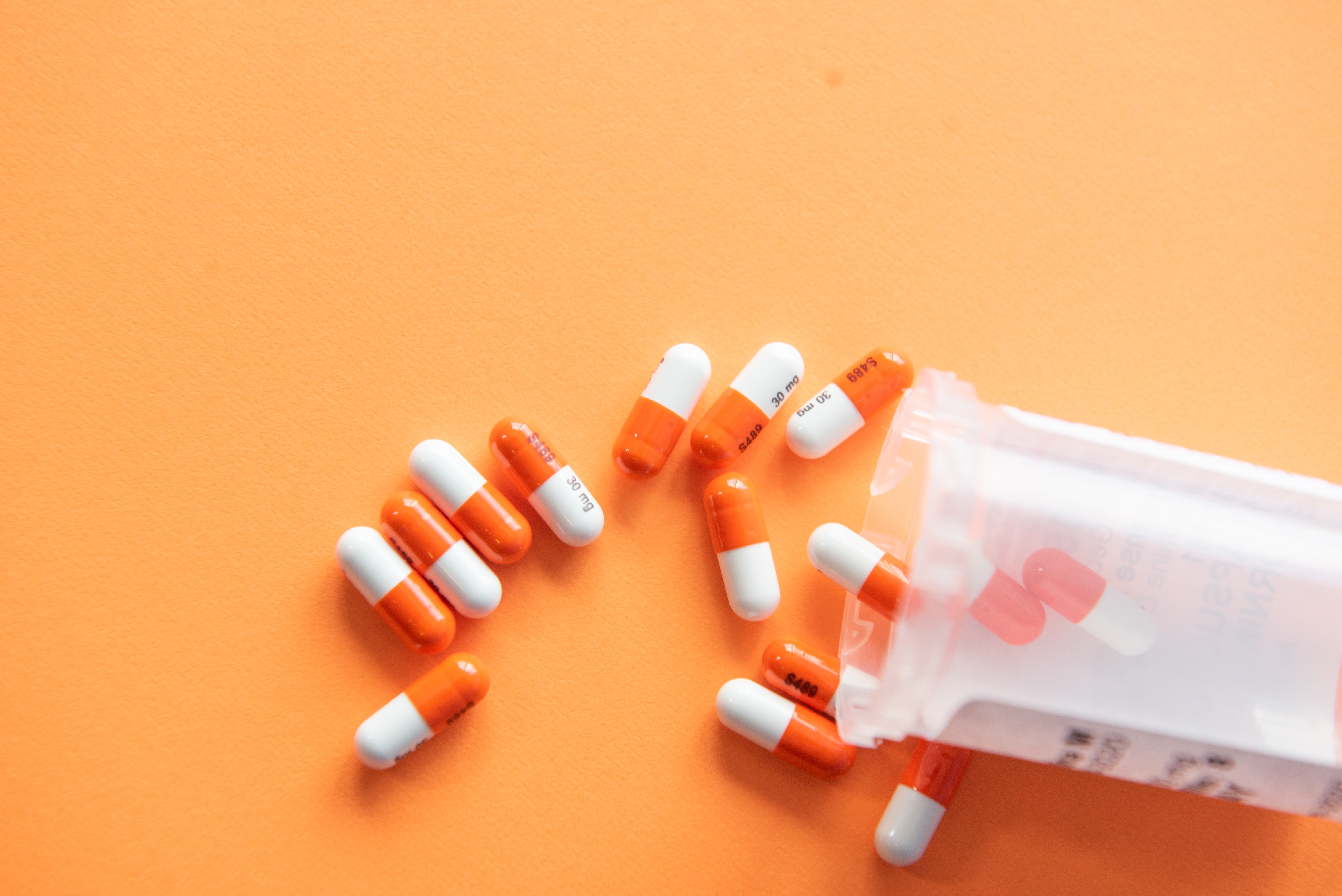 Viagra is a medicine that helps penises get and stay erect. Note that Viagra is the name of the original brand; today, there are a variety of brands available which produce the same effect. However, people tend to use ‘Viagra’ as a general term for these types of medications.

A Viagra pill will usually last four hours. The Cialis pill can last up to 36 hours, with on and off erections — so you might want to clear out your schedule for some sexy time on that one! For most people, the pills will start to work upon sexual stimulation; but for some, they’ll work on their own. A typical dose is a half or whole pill, and it’s recommended to just take one pill per 24 hours. Note that alcohol will lessen the effect of the pill.

Never mix viagra and poppers; this can be a very dangerous combination. If combining viagra with other substances, just be aware that it puts extra strain on your heart — so you might want to cut down on your doses.

For more detailed information about the combinations of viagra and other drugs, check out Friday/Monday.

We acknowledge that this section only covers a few of the medications you might use or come in contact with. If there are any other types of combinations you’d like to share information about, you’re welcome to let us know. Or, if you have resources you’d like us to add, we also welcome that. This section — ‘Sex and drugs’ — is a work in progress and will be updated when needed or when new research requires it. We’d love to hear your input and keep this site up to date. 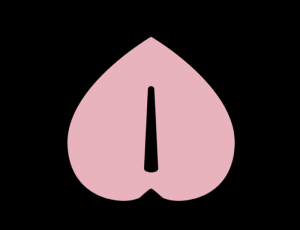